In 1998, the Finnish designer Jukka Setälä designed a beanbag unlike any other. The name Fatboy, despite common believe, does not come from the bag’s sturdy shape, but from the artist Fatboy Slim. That name was printed on a CD cover that Setälä received in the late nineties and it gave him inspiration for the brand name ‘Fatboy the Original’. The Dutchman Alex Bergman saw great potential in the Finnish design and acquired the exclusive sales rights in 2003.

Help us reduce our loss of customers on our website!

Fatboy had a separate website and a separate web store. The web store was built in Magento, now called Adobe Commerce. The problem was that they had no use for almost all of Magento’s features. And what they were looking for was not available.

During the transition from website to web store, they lost about 85% of the visitors. People dropped out when they went from the website to a completely different environment. This problem needed solving.

In addition, they had five separate databases documenting all the product data. Management of these databases was extremely inefficient. For example, some products had to be entered multiple times.

Kabisa developed a fully custom platform for Fatboy that came to replace the former Magento web store. Fatboy makes use of SAP. Kabisa, together with Dovetail, enabled a connection between this SAP system and the back-end of the web store.

What where the results for the customer?

The five databases in the new system were reduced to a single database. Then, a connection was made between this database and the already existing SAP system. As fewer databases needed updating (product updates, for example), the same activities could now be performed by a single employee. Previously, three employees were needed to keep the content of the databases up-to-date. The result is not only a significant cost and time save, but also a highly reduced chance of errors.

For the new web store, we opted to create two separate applications for the front-end and the back-end. These two components communicate by means of an API. The benefit of this solution is that both components can be exchanged or replaced at a later time, without the need for an entirely new system. In addition, it is possible to connect various front-end environments to the back-end, such as a mobile app. 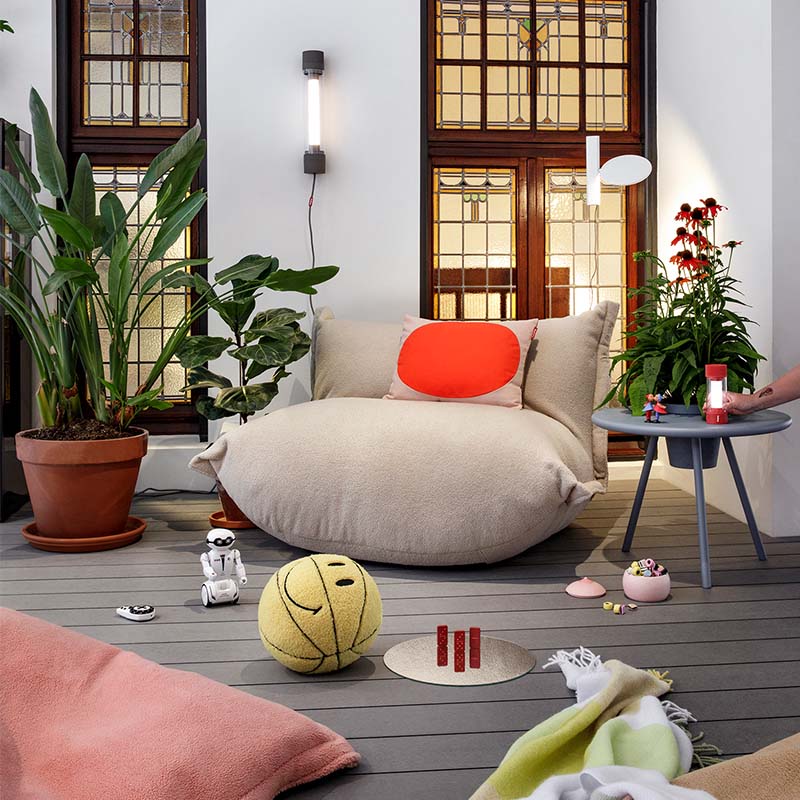 What Fatboy says about us

“I see the developers at Kabisa as ‘friendly nerds’. They are technical, but very capable of translating things so that a ‘layman’ can also understand. It is very pleasant to work with them.”

View all our cases

Inspired? Let's get in touch!

Monitoring and reporting is of the essence to e...

The hub and spoke concept finds its origin in t...

Developed and designed by Falqon Creative